Divock Origi signed with Liverpool in 2014, but was immediately loaned back to Lille. He finally made his debut for the Reds in 2015 and has since become a popular figure among Liverpool fans. There's no denying that Divock Origi has had a bit of a tough time at Liverpool over the past few years. He's struggled to nail down a regular place in the starting lineup and has often been used as a fringe player by Jurgen Klopp. However, I think it's important to remember just how good Origi can be whe 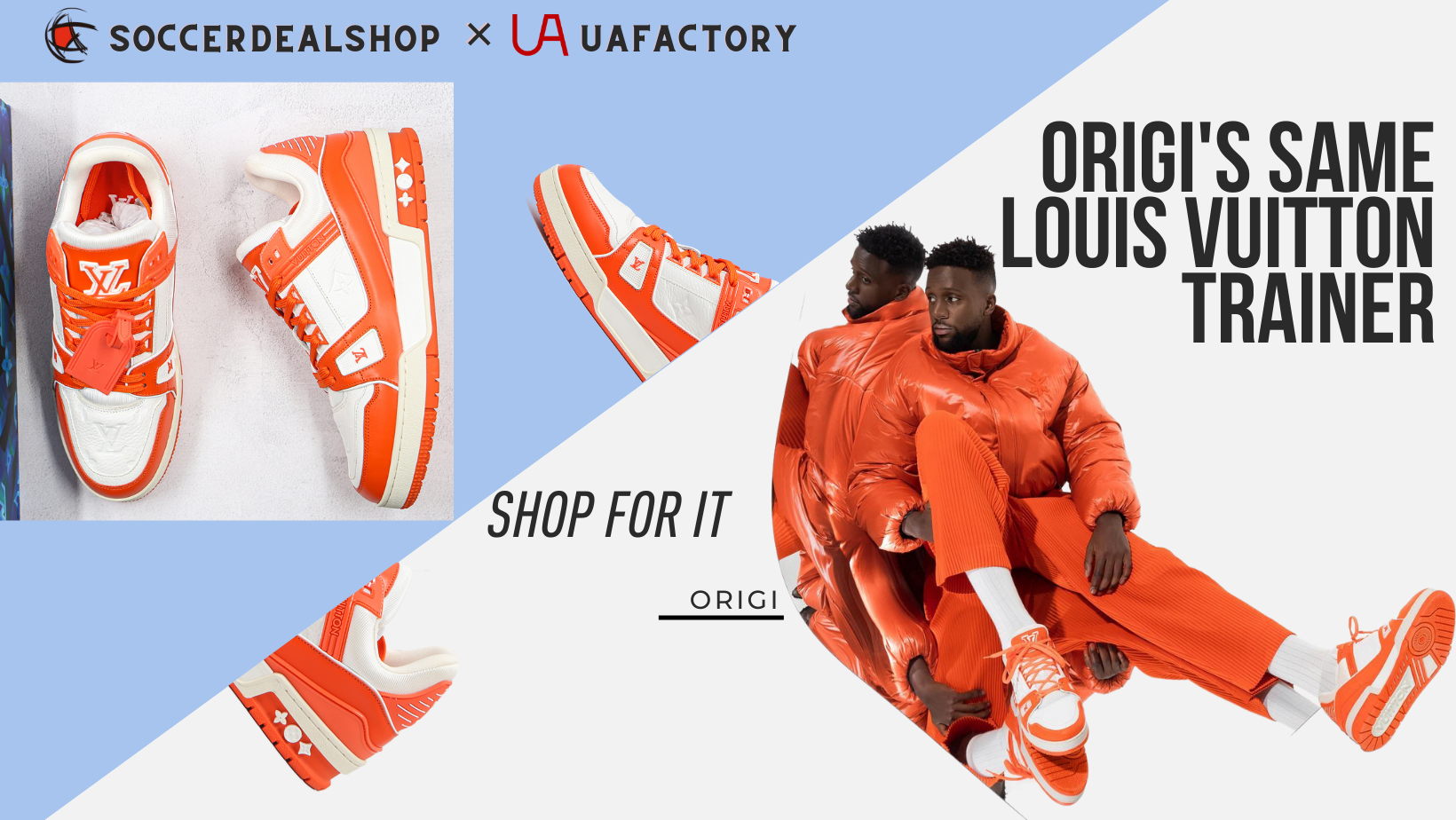