Kevin De Bruyne is the modern era's ideal playmaker. Deploy him anywhere across the attacking midfield and he'll flourish, troubling opposing defenders and creating space and goal-scoring opportunities for his teammates thanks to his coy positioning and clever passes. For the supporters, a Kevin De Bruyne jersey is the best option to show your love for him. Shop De Bruyne jersey at SoccerDealShop now 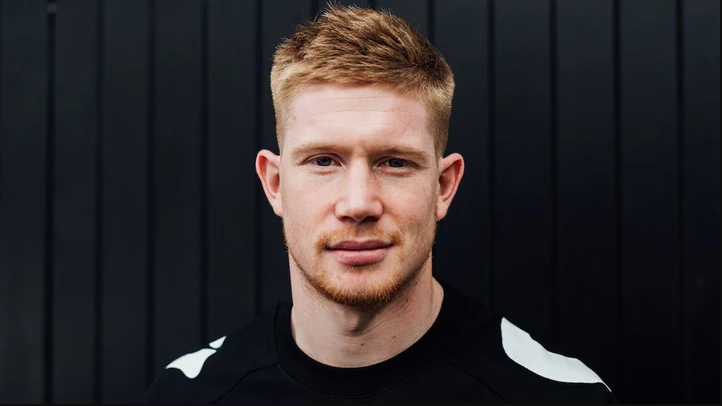 Kevin De Bruyne is a Belgian footballer who plays for the English Premier League team ‘Manchester City’ as well as the Belgian national team. Named the ‘fourth best footballer’ in the world by ‘The Guardian’ in 2017, he is frequently described by the media as a ‘complete footballer’ as well as the ‘Best European Footballer.’ Born and brought up in Ghent, Belgium, he started his amateur football career from his hometown and played in the team ‘Genk,’ leading his team to a win at the 2010-11 ‘Belgian Pro League.’ His performance didn’t go unnoticed by the Premier League teams, and he was signed on by ‘Chelsea’ in 2012. He was later signed on by the German club ‘Wolfsburg’ and earned the honour, ‘2015’s Footballer of the Year’ in Germany. The honour came to him following his successful 2014-15 season with Wolfsburg, comprising of 16 goals and 27 assists. In August 2015, Manchester City announced about his inclusion in the team in a six years contract. As a part of the Belgian team, Kevin played in the 2014 FIFA World Cup and the UEFA Euro 2016. 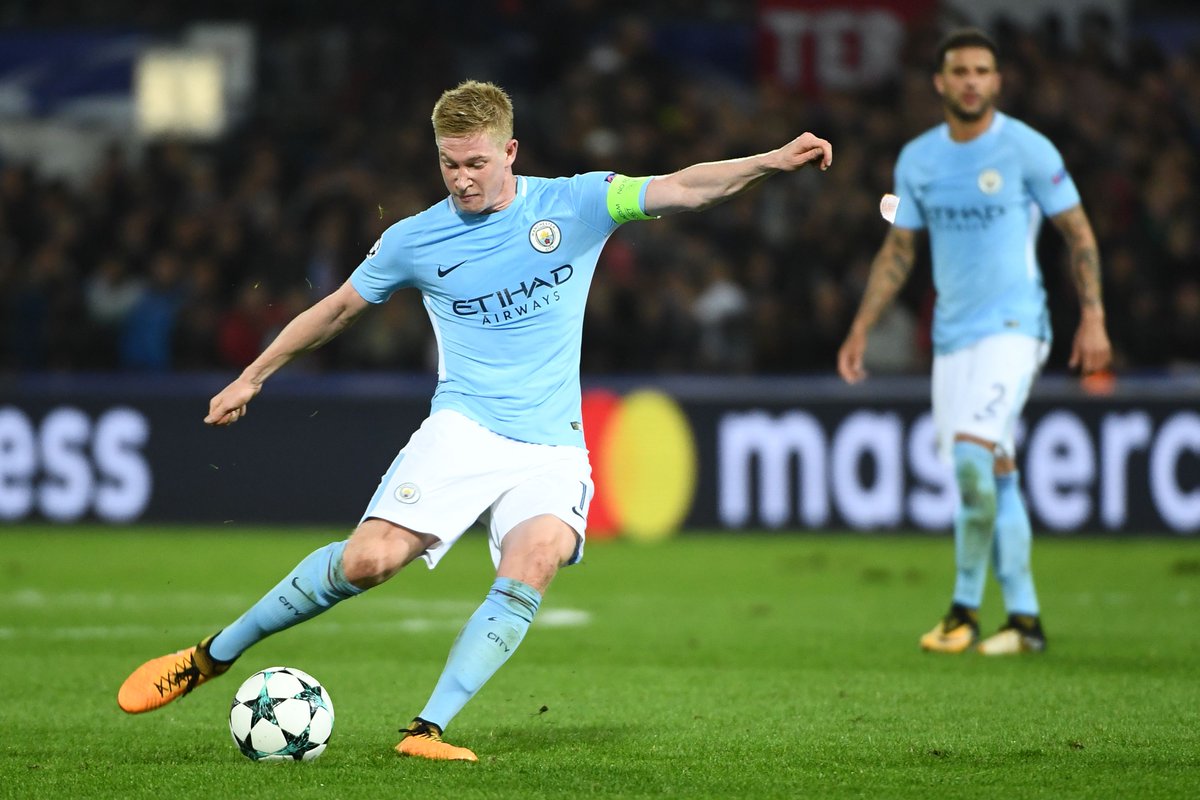 In 2015, official announcement was made by Manchester City that they had acquired Kevin for a six years contract. In the 2017/18 campaign, Guardiola's second in charge, KDB was again named Player of the Season in a record-breaking side.

De Bruyne's best campaign arguably came in 2019/20, despite Guardiola's men being well beaten to the title by Liverpool.

He contributed 13 goals and 20 assists in the Premier League-with the latter seeing him equal Thierry Henry's record of assists made in a single Premier League season. 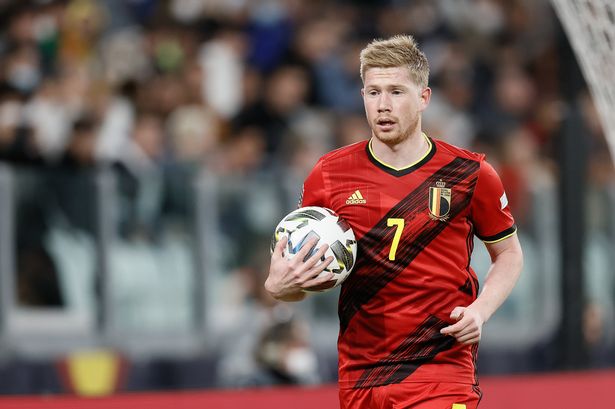 De Bruyne made his debut for Belgium in 2010 and has since been a part of the country's golden generation. Playing alongside the likes of Eden Hazard and Romelu Lukaku, Belgium have established themselves as one of the best national sides in world football.

The midfielder scored four goals in qualification for the 2014 World Cup, helping his nation to their first major tournament in 12 years.

They reached the quarter-finals in that competition, a feat which they repeated at Euro 2016, before going an extra step in the 2018 World Cup. De Bruyne impressed throughout the whole tournament in Russia, but no performance was better than in the quarter-final victory over Brazil.

De Bruyne pulled the strings in Belgium's 2-1 win, scoring a wonderful goal from 20 yards and being named man of the match. The Red Devils were defeated in the semi-finals, though, by France, but they did go on to win the third-place playoff against England.

De Bruyne was also influential for the Red Devils in Euro 2020 as they made their way to the quarter-finals, where they were defeated by Italy. De Bruyne scored the decisive goal in the group stage match against Denmark, but was then injured in the last-16 clash against Portugal due to a tackle from behind by Joao Palhinha.