Karim Benzema is one of the most versatile strikers in the game. Deadly with both feet and head, the Frenchman can drop back and use his superb vision and passing ability to set up teammates. Browse our selection of Benzema jersey.We stock Benzema jerseys, including Benzema France jersey and Real Madrid Benzema jersey in different styles. 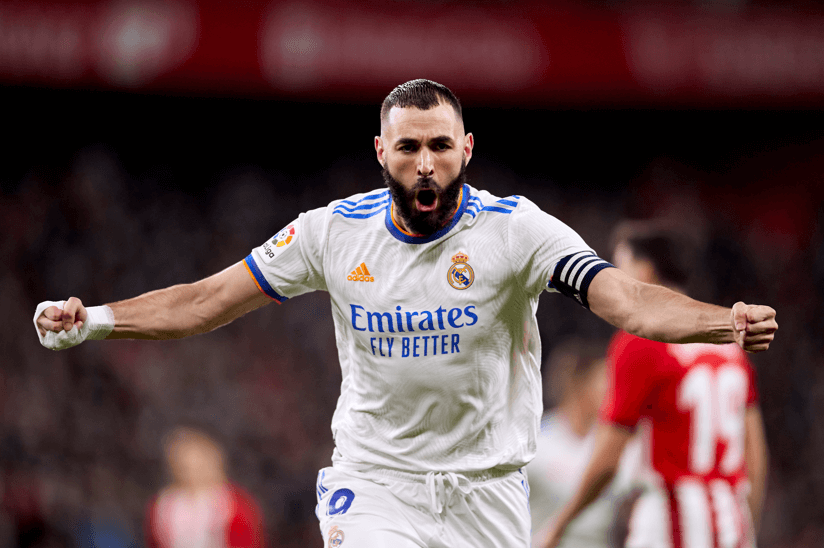 Karim Benzema is a French professional soccer player who plays for Real Madrid and the French national team.

Benzema was born in Lyon and first made a name for himself on the books of Olympique Lyon after a stint at SC Bron as a youngster. In 2009, Benzema moved from Lyon to Real Madrid, where he earned a reputation as one of the most potent and hard-working strikers in the world. 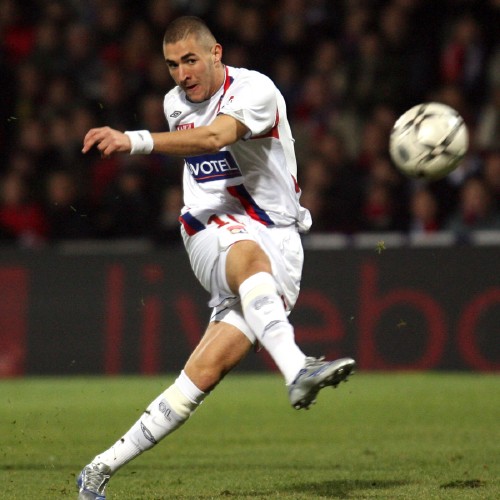 Benzema joined Lyon's academy as a youngster and served as a ball boy for senior team matches.

He made his breakthrough during the 2004/05 season under Paul Le Guen.Benzema's game-time gradually increased year on year until he became a central figure in the Lyon team in 2007/08. Benzema won four successive Ligue 1 titles from 2004/05 to 2007/08.

After another impressive season in 2008/09, Benzema left Lyon for Real Madrid. 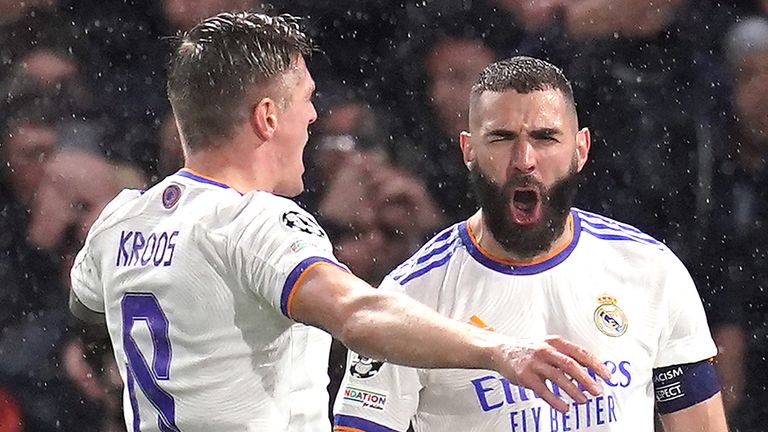 The 2011/12 season was even more impressive as Benzema scored 32 goals in 52 appearances in all competitions and Real Madrid won La Liga with a record 100 points under the guidance of Jose Mourinho.

The 2013/14 season saw Benzema score 24 goals in 52 appearances in all competitions as Real Madrid won their coveted 10th UEFA Champions League title with Carlo Ancelotti at the helm.

In 2018/19, he scored 30 goals in 53 appearances in all competitions. The following campaign, he netted 27 times in 48 matches as Real Madrid won La Liga. 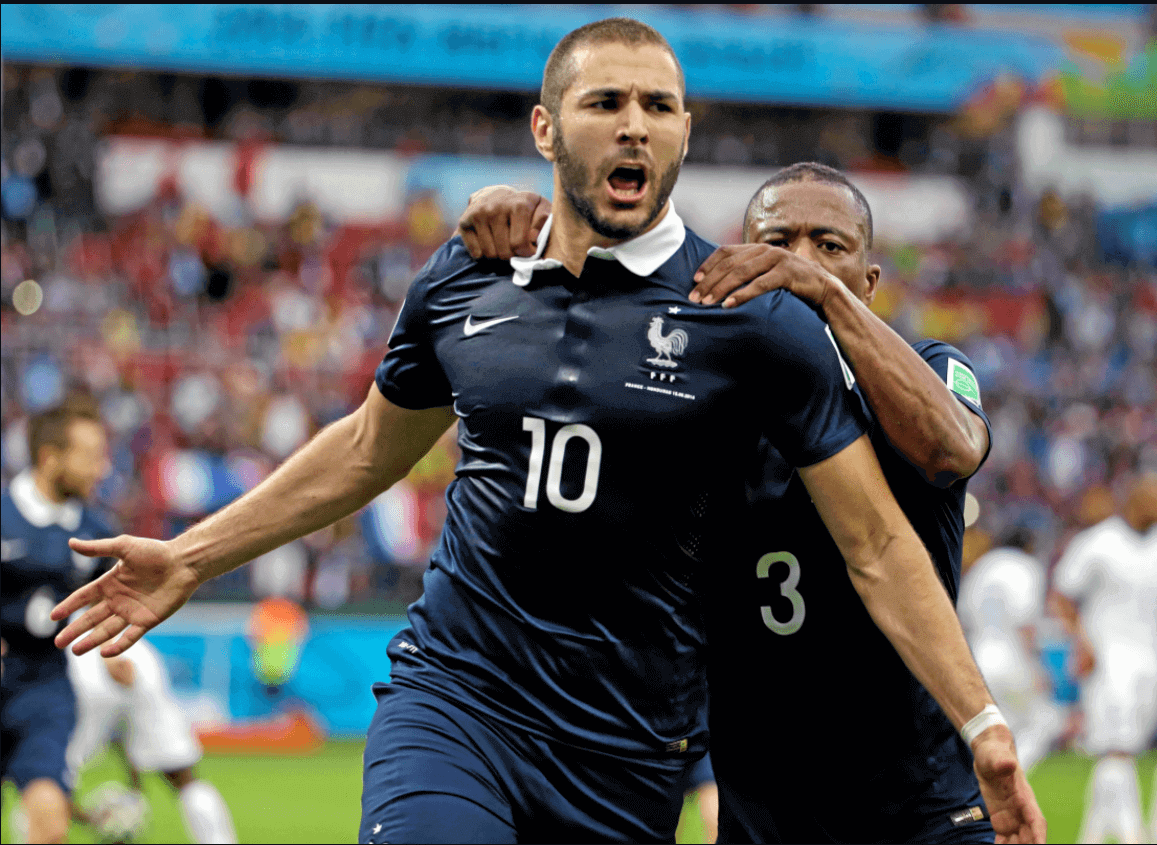 Benzema was a consistent goalscorer for the France national team, but from the beginning of his international career, there was always controversy. The early years featured allegations of an illegal act committed with an underage prostitute, but charges against Benzema were ultimately dropped.Benzema was left out of Raymond Domenech's squad for the 2010 FIFA World Cup in South Africa, an ill-fated campaign.

In November 2015, Benzema was arrested over his alleged involvement in the attempted blackmail of Mathieu Valbuena over a sex tape.

However, Deschamps recalled Benzema to his squad ahead of the delayed Euro 2020 tournament. In the final friendly warm-up match, he made his first appearance for the national team in over five years.

On June 23, 2021, Benzema scored his first goals at Euro 2020 when he netted twice in a 2-2 draw against Portugal. He finished the tournament on four goals after scoring twice in France's round-of-16 loss to Switzerland.