How to Style Soccer Jerseys?

Where to Buy Soccer Jerseys?

What Material Are Soccer Jerseys Made Of?

The 2022 FIFA World Cup is scheduled to be the 22nd running of the FIFA World Cup competition, the quadrennial international men's football championship contested by the national teams of the member associations of FIFA. It is scheduled to take place in Qatar from 21 November to 18 December 2022. This will be the first World Cup ever to be held in a Middle East country-the Arab, and it will be the second World Cup held entirely in Asia.Despite all the speculation, corruption scandals and proceedings, the Arab country is already in full swing preparing for the tournament, which in its scale and organizational aspects can at least partially surpass the recent World Cup games in the Russian Federation.

There's a lot to look forward to at the upcoming world cup in Qatar. So if you're a footballing fan ready to cheer up your favorite team at this grand event, we've compiled a round-up of 7 significant things and facts you need to know about the upcoming world cup. What's more exciting, we are been preparing soccer jerseys at Soccer Deal Shop for the upcoming FIFA 2022

1. It will be the First Winter World Cup to be Held 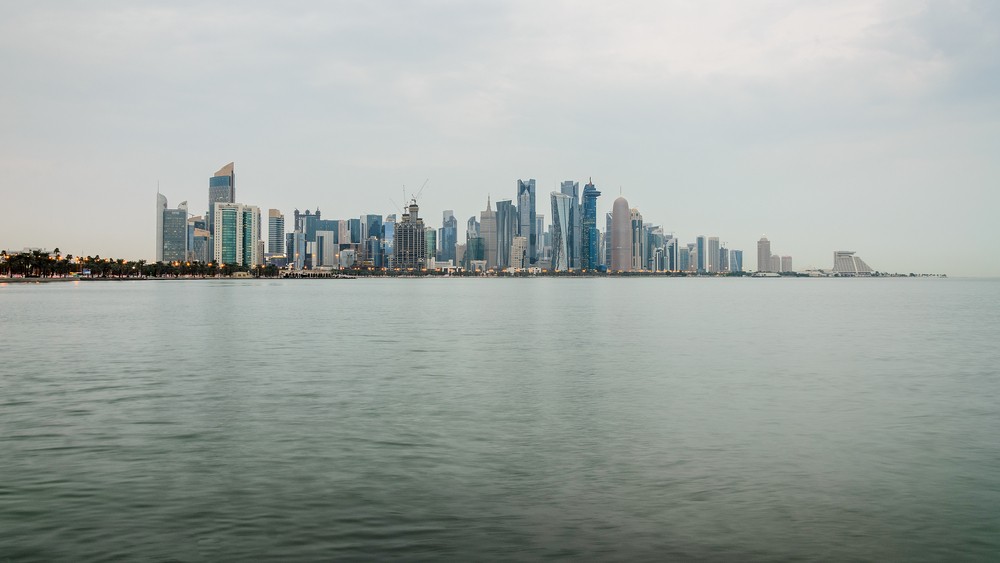 The FIFA World Cup Qatar 2022™ will be the first winter World Cup ever, to be held from November to December. With all World Cups usually played in June and July, it's not quite clear just yet how it will impact the club seasons throughout the world, but the weather in November and December will be fantastic in Qatar.

Another fine fact about the upcoming world cup in Qatar is the number of venues. Only eight stadiums have been lined up by Qatar to host the FIFA 2022 which is the lowest number of venues for the world cup in recent years.8 stadiums from five cities will host the 2022 World Cup matches. To overcome the heat, the Qataris have pledged to equip stadiums with air cooling systems that maintain temperatures at no higher than plus 27 degrees Celsius.

The largest of the stadiums,Lusail Aykonik Stadium, accommodates 86,000 spectators and will host the 2022 World Cup final on December 18, 2022.

3. The Logo of FIFA 2022 Represents Infinity and Harmony 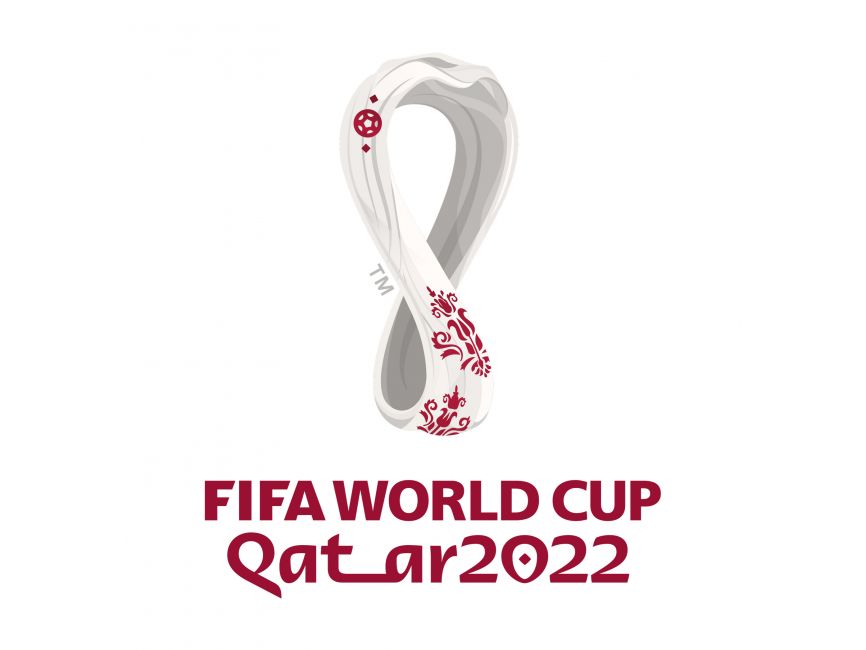 The logo of the World Cup 2022 is a ribbon symbolizing infinity and harmony, as well as the shape of sand dunes. The ribbon features traditional Arabic designs. In the logo, you can see the numbers 2 and 0 (associated with the year of the event). He is depicted in the colors of the Qatari flag and traditionally white Arab clothing. Qatar 2022 is written in ancient Arabic script.

4. FIFA 2022 Will be the Most Expensive World Cup Ever 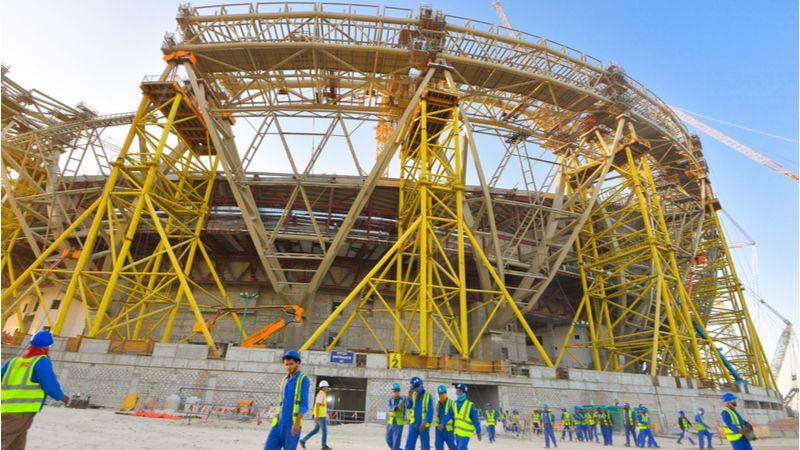 As estimated, Qatar is spending a whopping $200 billion on infrastructure projects which includes the construction of stadiums, highways, hotels, and so on. This will make the Qatar FIFA World Cup one of the most expensive world cups in the history of the game.And Qatar is leaving no stones unturned to ensure a lively experience for the fans.

5. No Alcohol Will be Served in the Stadiums during FIFA 2022 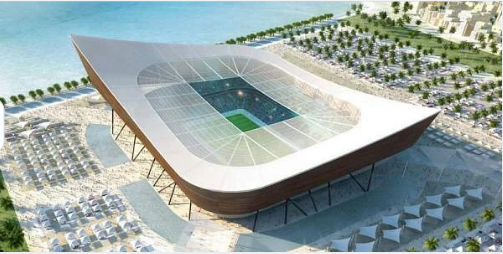 There will be no alcohol served in the stadiums during the FIFA World Cup 2022. Being an Islamic country, Qatar has strict has strict laws against either import or consumption of alcohol at public places. In fact, if you're caught consuming alcohol on streets, the consequences can be severe. However, owing to the world cup, there will be specific establishments set up as fan zones where alcohol will be served to the fans along with other licensed hotels and restaurants.

6. The 2022 World Cup Will Be The Most Commutable World Cup Ever 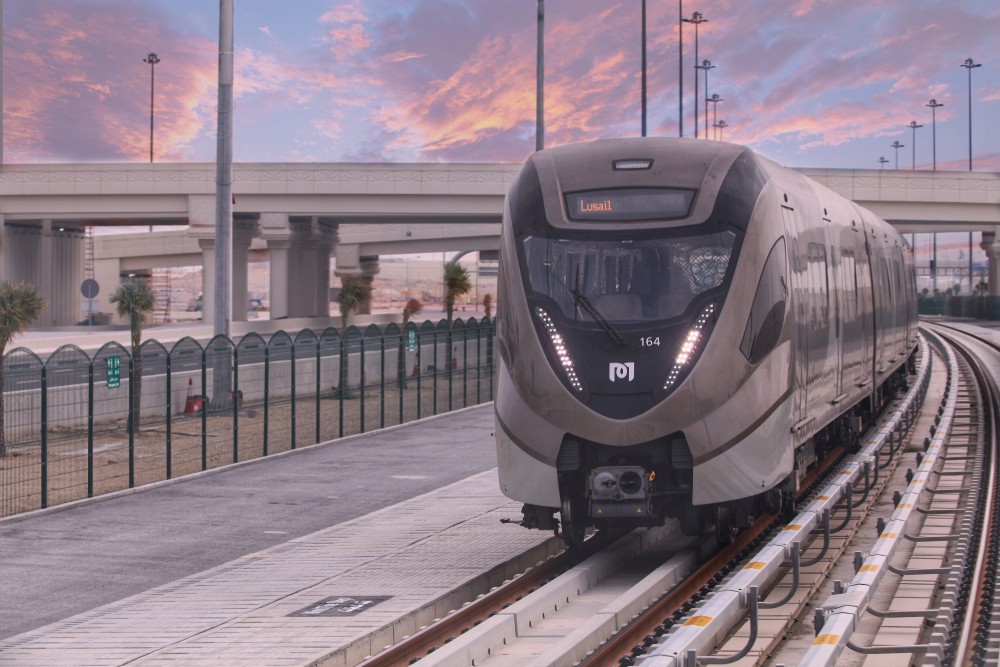 It is officially set to be most commutable world cup ever consider the size and location of Qatar.

What is fascinating is that the Doha Metro link connects all the venues for the world cup.The Doha Metro is set to play a big hand once the world cup kicks off in the country. It is estimated that the metro link would be ferrying about one million people during the Qatar World Cup. As believed by experts, the number may even be higher than ever and would be a new record.

7. FIFA 2022 Will Be the First Carbon-Neutral World Cup in History 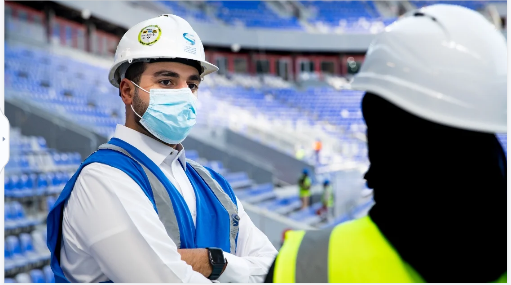 To achieve carbon-neutral FIFA World Cup, all infrastructure projects, including the eight stadiums where the matches will be played have to meet stringent sustainability benchmarks.

Since air travel is known as one of the world’s largest sources of carbon emission, the tournament in Qatar will help to eliminate the carbon footprint of domestic air travel that fans, players and officials had been required to undertake to attend matches in previous World Cups as they were held in different cities.

The Supreme Committee for Delivery and Legacy has also worked with the hotel sector in Qatar to encourage green practices to reduce carbon emissions from hotel accommodations.

Qatar will play host to the world's biggest sporting event. The country on the Arabian Peninsula is home to roughly 2.8 million people. The capital, Doha, will play host to games, as will as four other cities: Al Khor, Al Rayyan, Al Wakrah, and Lusail.

3. Which are the best places to visit in Qatar during the FIFA World Cup?