This product enjoys a unit price of 23.99 when you purchase 4 piece, and the excess quantity is subject to the settlement price
Jaw-dropping Price

The History of Retro 1994 USA Away Soccer Jersey

The design concept of the 1994 USA soccer jersey is mainly based on the most classic elements of the national flag. This USA soccer jersey is dominated by white stars on a blue background, with 50 stars, referring to the 50 states in the United States, scattered throughout the USA soccer jersey. The large and small stars on the USA men’s soccer jersey are distributed obliquely, which is a masterpiece in the design of the World Cup jersey. With the help of this USA men’s soccer jersey, Milutinovic's U.S. team impressed at the 1994 World Cup. At that time, the United States was deficient in traditional football skills and was despised by mainstream public opinion. However, the 1994 World Cup allowed the United States to achieve one of the few successes in business history: borrowing the American football field, the average audience exceeded 69,000. The total attendance of 3.6 million is still one of the most in the history of the World Cup. 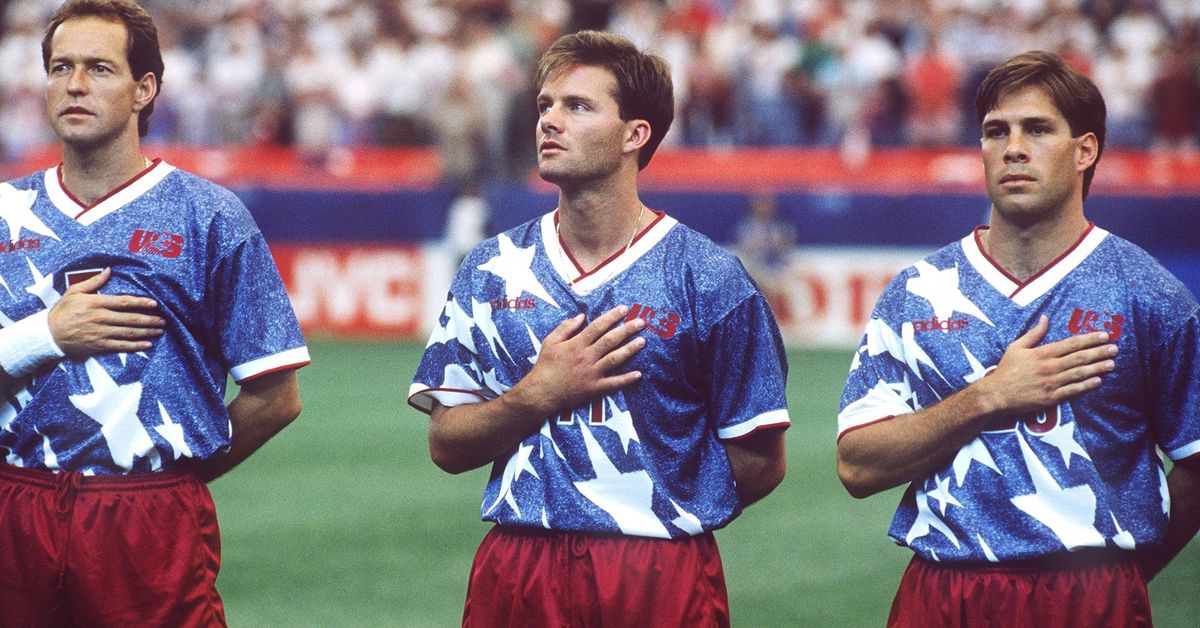 Welcome To Get the Best Retro 1994 USA Away Soccer Jersey

Find the USA Store at Soccerdealshop. Browse more than just Cheap USA soccer jersey with our full line of the USA gear including Cheap Replica Nike USA Training Soccer Jersey 2021, Cheap Replica Nike USA Home Soccer Jersey 2020 and more. Your pride for the USA is limitless, so show it off in the best way possible when you rock a brand new Cheap USA soccer jersey and get it from the USA shop at Soccerdealshop. 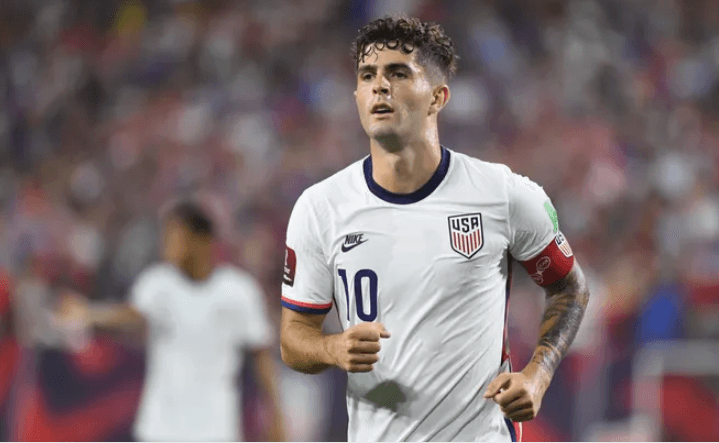 The Background of the UAS National Men football team

The UAS National men football team is one of America’s most celebrated sports teams with a long history and tradition .The best players in the world compete to be on this team and they all have different skills that make them unique individuals who can succeed together as part of such a large group but also stand out when needed by having individual moments where their skill shines through .In history, there have been superstars such as Donovan, Dempsey, Bradley, Pulisic, McKennie, Durst and so on. The arrival of superstars such as Beckham and Henry in the Major League Soccer has pushed the UAS National men football team to a new level. 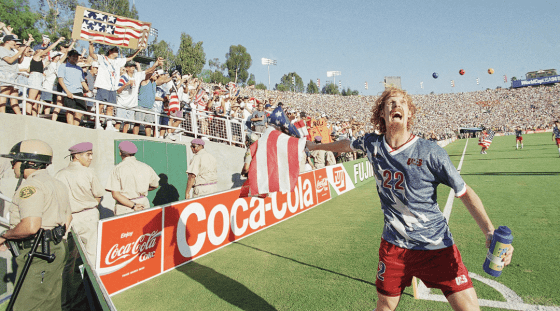 It looks pretty. Let's see the quality in time!

Yes the jerseys have great quality and sizing was accurate, packaging was also great I would love to order again someday!

Amazing. These shirts in 1996 were a different material than todays shirts, and even this replicates that. Surprised by the quality - very good

I love this alternative version of the classic France 98 model. However the design has a black line that crosses the “aztec calendar” face that was not in the original and looks weird. If not by this, it would look perfect.

Really good quality. I love to wear again this shirt that Pumas used when I was a kid. It has become one of my favourite jerseys. Goya goya!