FC Barcelona, also known as Barça, is a professional football club based in Barcelona, Spain. The club was founded in 1899 and is one of the most successful and widely supported teams in the world. Barça has won numerous titles including La Liga, Copa del Rey, UEFA Champions League, and FIFA Club World Cup. The team's style of play is characterized by a strong emphasis on possession and passing, known as "tiki-taka." Barça has produced some of the greatest players in the history of football, including Lionel Messi, Xavi Hernandez, Andres Iniesta, and Ronaldinho. The club's home ground is Camp Nou, which is one of the largest stadiums in Europe with a capacity of 99,354 spectators. Barça has a passionate fan base, known as culers, who support the team through thick and thin.

Here are some hot sale types in Soccerdealshop we suggest to you.

2. Cheap Barcelona Third Away Soccer Jersey 2022/23 is hot sale always which is designed in white and blue with red.

It's time to buy the Barcelona new jersey here in Soccerdealshop for your next soccer journey!

The Foundation of FC Barcelona

FC Barcelona, founded in 1899 by a group of young foreigners living in Barcelona, was the result of the increasing popularity of football, and other British sports, across Europe. These origins have conferred upon the Club its intercultural identity, multi-sport focus and its deeply-rooted allegiance to Barcelona and Catalonia. The foundation of the Club coincided with a time when people were becoming interested in playing sport in Catalonia; this social context and Catalonia's idiosyncratic culture led to the creation of a new model of modern leisure. Gamper , the Club's founder, was the inspiration and driving force behind the Club's first 25 years. His commitment to FC Barcelona went far beyond his role as player, director and president. 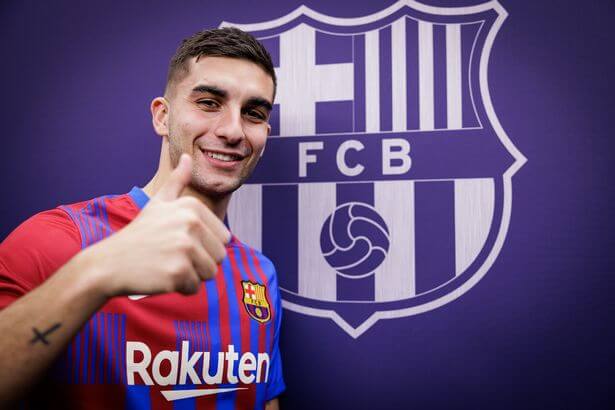 Hans Gamper (Winterthur, Switzerland,1877----Barcelona, 1930) arrived in Barcelona in 1898 for professional reasons. During his free time, he played football with a group of friends in Bonanova. In October 1899, Gamper placed an advert in Los Deportes magazine to find players interested in forming a football team. On 29 November, Gamper and eleven other men (Otto Kunzle and Walter Wild from Switzerland; John and William Parsons from England; Otto Maier from Germany; and Lluís d'Ossó, Bartomeu Terradas, Enric Ducal, Pere Cabot, Carles Pujol and Josep Llobet from Catalonia) came together at the Solé Gymnasium to form an association that would bear the city's name and coat of arms: Futbol Club Barcelona.

Lionel Messi joins PSG on two-year contract after leaving Barcelona. Lionel Messi signs two-year deal - with option for a third---worth £25m per year after tax; the 34-year-old was set to sign a new five-year contract at Barcelona but arrived in Paris on Tuesday to complete PSG deal. Messi said "Everything about the club matches my football ambitions". Looking forward to Messi becoming a better soccer player 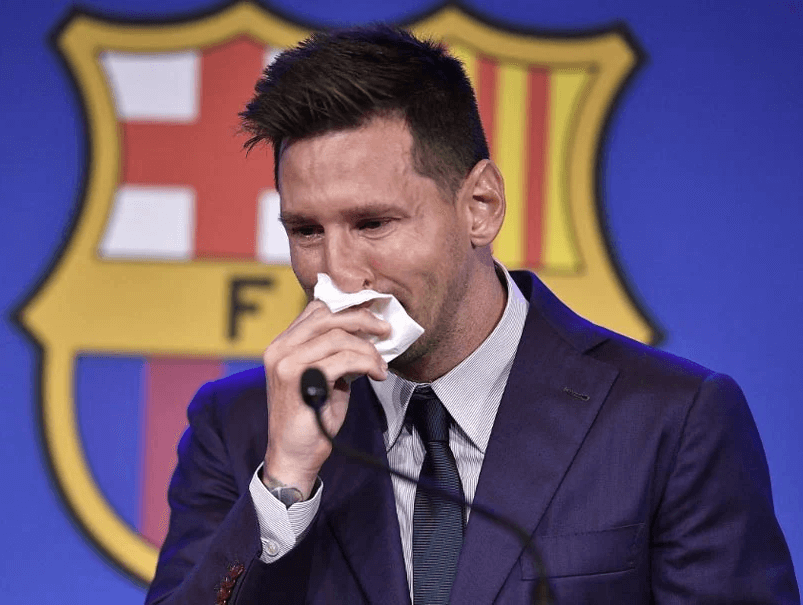