The Foundation of Inter Milan 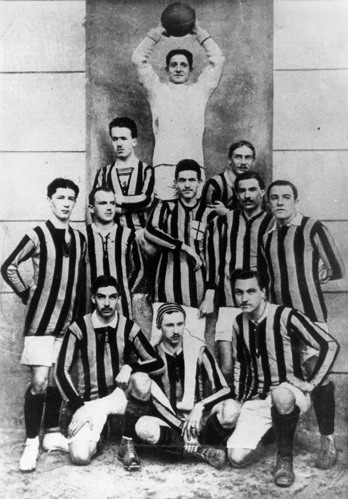 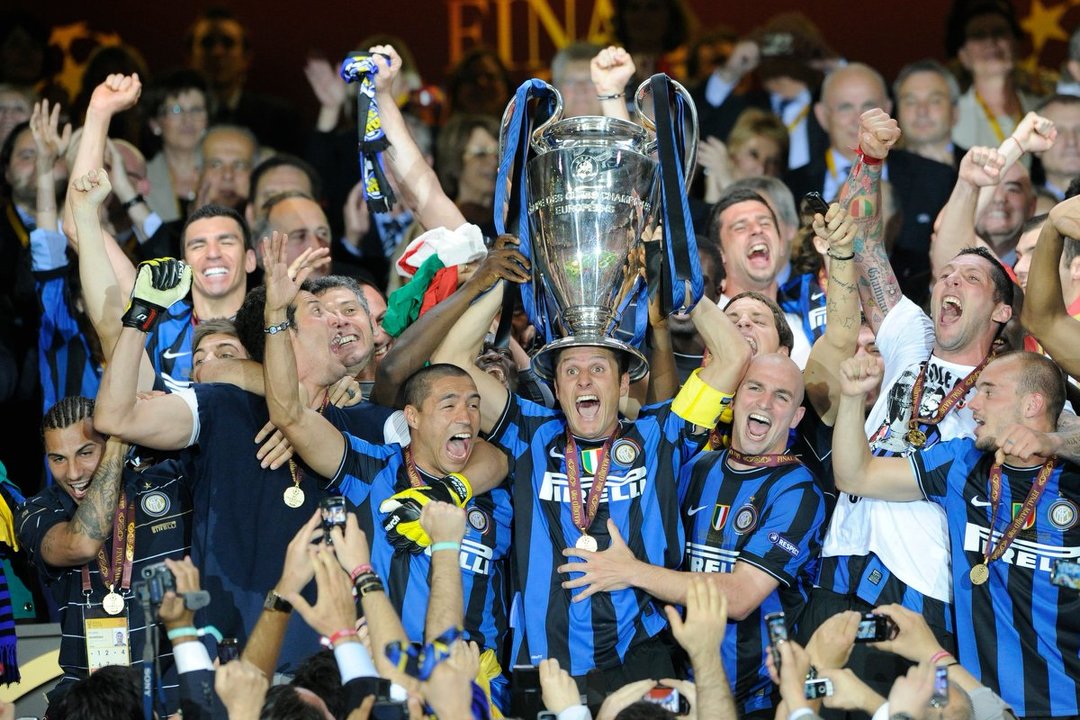 The Honor of Inter Milan

Inter Milan has won 31 domestic trophies, including 19 in the league, 7 in the Coppa Italia and 5 in the Italian Super Cup. From 2006 to 2010, the club won five consecutive league championships, tying the historical record before 2017, when Juventus won the league championship for the sixth consecutive time. They have won the Champions League three times: twice in 1964 and 1965, and again in 2010; the latter performed an unprecedented Italian hat-trick in the Coppa Italia and Serie A. The club also won three UEFA Cups, two Intercontinental Cups and one FIFA Club World Cup. Inter Milan has never been relegated to the elite of Italian football during its entire existence. Since its debut in 1909, it is the only club that has participated in Serie A and its predecessors every season.