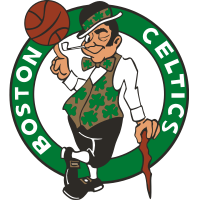 The Boston Celtics are an American professional basketball team based in Boston. The Celtics compete in the National Basketball Association (NBA) as a member of the league s Eastern Conference Atlantic Division. Founded in 1946 as one of the league s original eight teams, the Celtics play their home games at TD Garden, which they share with the National Hockey League (NHL) s Boston Bruins. The Celtics are regarded as the most successful basketball team in NBA history; the franchise has won the most championships in the NBA with 17 (accounting for 23.9 percent of all NBA championships since the league s founding), and currently hold the record for the most recorded wins of any NBA team.Shop Boston Celtics jersey at SoccerDealShop to support your team now. 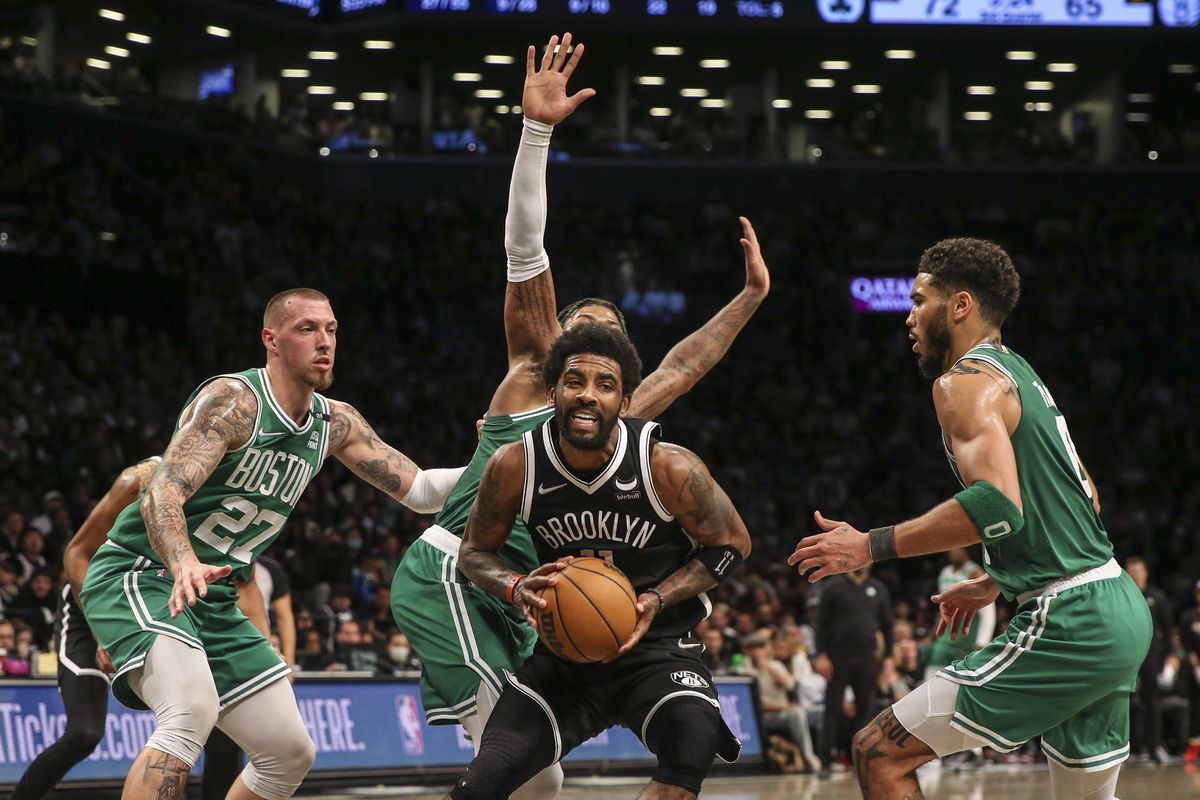 Boston Celtics is an American professional basketball team based in Boston, Massachusetts.Boston Celtics is one of the most successful franchises in sports history. The Celtics hold the record for winning the most NBA championships in history with 17, followed closely by the Lakers at 17. Although the team was established in 1946, the Celtics did not win their first championship until 1957. However, after their first win against the St. Louis Hawks, it was hard to stop the Celtics. From 1957 through 1969, the team won a total of eight NBA championships.

In 1978, the Celtics acquired Larry Bird who would become one of the most beloved Celts in history. Bird led the Celtics-along with Robert Parish, Kevin McHale, and Dennis Johnson-to the NBA Finals five times in the 1980s, with their last win in 1986.

With such a high rate of success, the Celtics didn’t see a long streak of losses until the mid-1990s. Their luck didn’t turn around until 2007 with key players Kevin Garnett, Ray Allen, and Paul Pierce. After nearly 10 years of not making it into the NBA finals, the Celtics turned it around and won their 17th NBA championship.

Recently, The Boston Celtics are taking on the defending champion Milwaukee Bucks in the Eastern Conference semifinals.

Giannis and the Bucks took Game 1 but the Celtics rallied to even up the series 1-1 in Game 2. The Bucks the put on an impressive display in Game 3 to take a 2-1 lead.

During the series, fans have noticed an unusual thing about Boston’s uniforms. So why do the Celtics wear No.24 on their jerseys?

Why Do The Boston Celtics Wear No.24 On Their Jerseys? 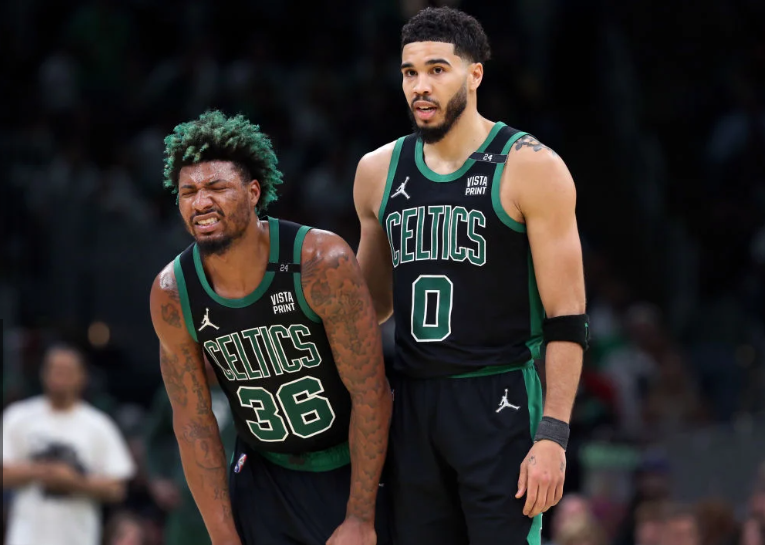 Throughout the 2022 regular season and into the NBA playoffs the Celtics have worn No.24 on their jerseys.

The white number is stitched over the left shoulder of the jersey on a black strip.

But why? Well, it’s in honor of former Celtic Sam Jones, who won 10 championships with Boston and was an integral part of their iconic dynasty.

Jones was the first Black basketball player to be inducted into the North Carolina Sports Hall of Fame. In 1996, he was named one of the NBA’s 50 Greatest Players of all time.

Sadly, Jones died on 30 December 2021 at the age of 88. At the time they held a moment of silence for Jones before game against the Phoenix Suns.