Paris Saint-Germain holds many records, most notably being the most successful French club in history in terms of official titles won, with 45. At the national level, PSG has won nine French championships. Ligue 1, a record of fourteen Coupe de France, a record of nine Coupe de la Ligue, a record of ten Champions Trophy and a Ligue 2 title. In international club football, they have won a UEFA Cup Winners' Cup and an Intertoto Cup UEFA. In addition, PSG has won 25 unofficial titles. 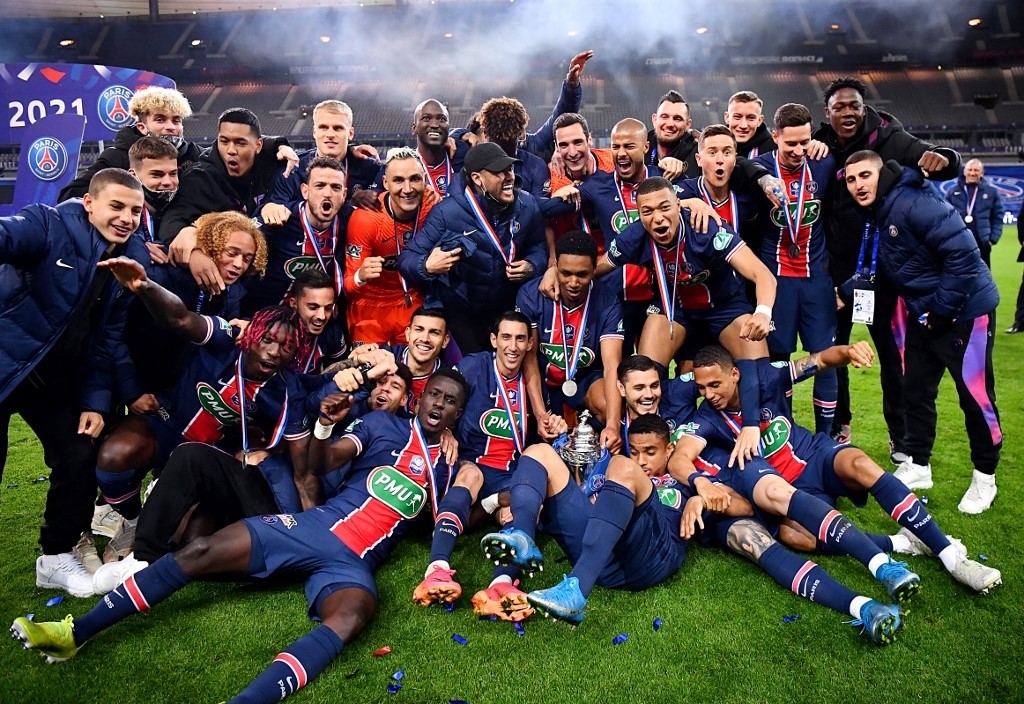 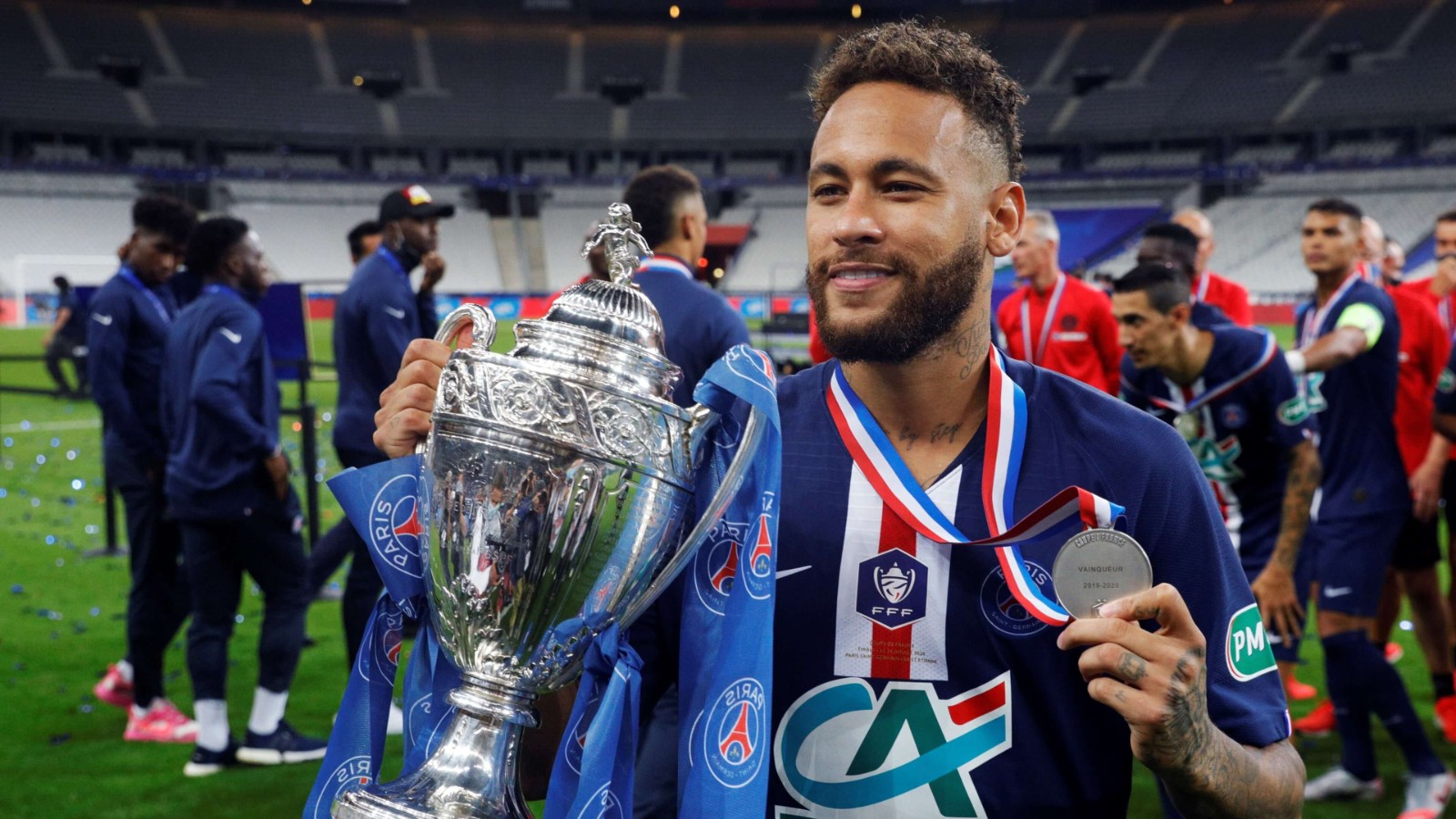 For this wonderful soccer team, many types of pretty soccer jerseys are launched always. Perfect PSG kits have many categories such as men's and women's t-shirts, fleece jackets, shorts, socks, kids kits. Sports fans can only agree that the new blue home shirt and white away shirt have always been the best sellers in their collection. Buy now to get your PSG soccer jersey. 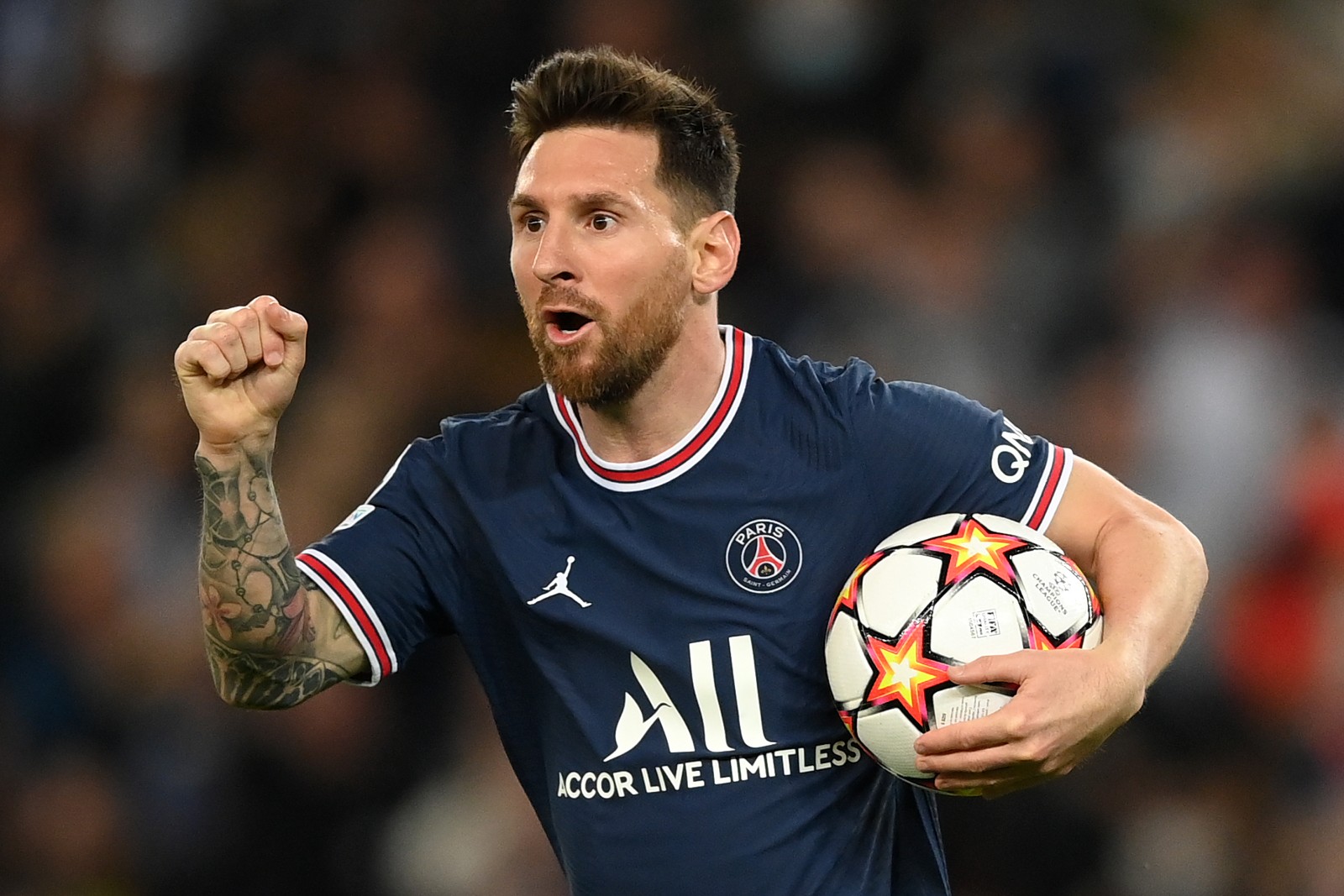 PSG Soccer Jersey 2021/22 Home Messi #30 Ballon d'Or Special Gold Font ----Seven-time Ballon d'Or winner Messi was emotional at his departing press conference at Camp Nou, making it clear he had left the club against his will. Once his departure was confirmed, Messi very quickly opted for a new challenge at PSG, a team that is craving their first European crown.

When you're showing your support for Les Rouge et Bleu, there's no better option than a PSG soccer jersey. Achieve the same look as the pros with the newly released  home and away kits for men, women and youth fans, as well as third jerseys and goalkeeper kits.

Pay homage to the biggest standouts to wear the red and blue with Lionel Messi, Neymar Santos, Kylian Mbappe custom psg jersey, or pick up a full kit, including shorts and socks, to get the complete look of your favorite players. Whether a PSG replica kit or an authentic jersey? It's your choice.