Club Atlético Boca Juniors is an Argentine professional sports club based in the La Boca neighborhood of Buenos Aires. Boca Juniors is mostly known for its professional football team which, since its promotion in 1913, has always played in the Argentine Primera División, becoming the most successful team of Argentina in a number of official titles, with 69 won to date.National titles won by Boca Juniors include 34 Primera División championships, and 13 domestic cups.Boca Juniors also owns an honorary title awarded by the Argentine Football Association for their successful tour of Europe in 1925. 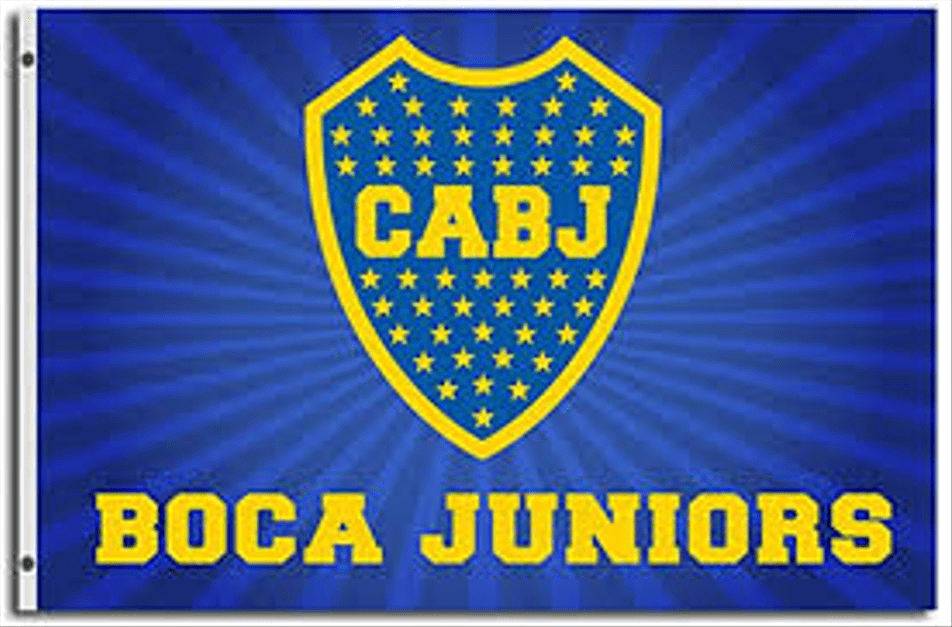 Boca Juniors, in full Club Atlético Boca Juniors, Argentine professional football (soccer) club based in the Buenos Aires neighbourhood of Boca. Boca Juniors has proved to be one of Argentina’s most successful teams, especially in international club competitions.The club was founded in 1905 by a group of Italian immigrants in Argentina. It joined the Argentine Football Association League in 1913. Boca went through several jersey styles before settling on its distinctive blue shirt with a single yellow band across the chest in 1913. The club won the national amateur league championship six times before joining Argentina’s newly formed national professional league. In 1931 Boca was the first league champion in the professional era, and the team has since won the league title 25 additional times.

Many world-famous players began their careers with Boca, including former Argentine captain Antonio Rattin and strikers Gabriel Batistuta, Claudio Caniggia, and Carlos Tevez. Diego Maradona had two spells at the club, at the start and end of his career, and this pattern has been followed by other players, including Juan Román Riquelme and Martín Palermo (who is the club’s all-time leading goal scorer). 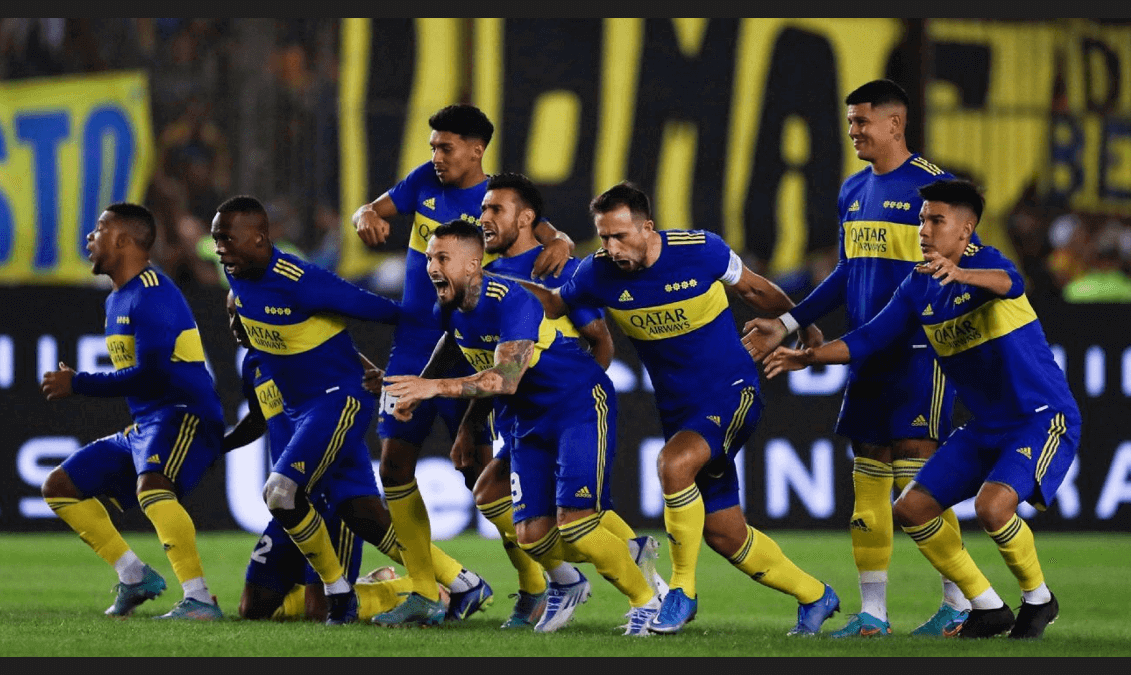 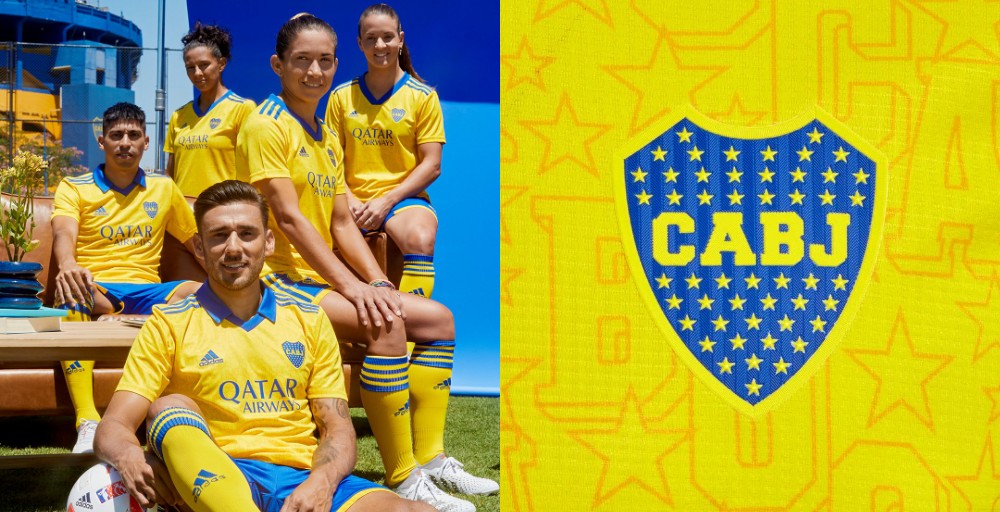 The Adidas Boca jr jersey is yellow and blue. Inspired by the shirt of 1985, the Adidas Boca Juniors jersey 2022 comes with a traditional collar.

The outstanding design feature of the Boca Juniors jersey is a subtle print inspired by the 1990s and the famous 'BOCA' sign found above the gates of Casa Amarilla.

On the back under the collar is the lettering "Casa Amarilla" (in English: "Yellow House"). Casa Amarilla is located in La Ribera near La Bombonera, is a place where the youth divisions of Boca Juniors and sometimes also the first team train. The official name is "Pedro Pompilio Complex".